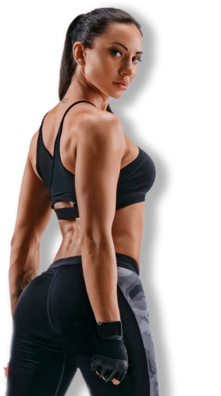 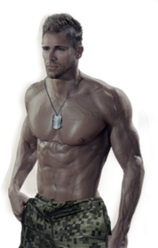 perating at full throttle on her first deployment, Justice and her Special Missions crew face a heavily guarded North Korean bunker on an assignment to destroy the silo’s missile launch codes. With so many unfriendlies about, their covert mission runs the high risk of turning ugly. As backup, Special Operations Forces Command sends Justice in with SEAL Team Five’s fast-action men led by Petty Officer Keith Knight.

When the op takes the expected nasty turn, Keith must rescue Justice from a close brush with death. In the chaos of the fight, the two get separated from the rest of the team. Alone for the first time in a year, Keith and Justice’s long-simmering attraction for each other explodes to the surface…but will their anger and resentment over what happened the day of BUD/S graduation just as quickly snuff out their passion?

From the foundation of their friendship, they struggle to undo the damage from the past, but deeper secrets are revealed, and only by mustering the courage to confront these harder truths together will they learn if they can find a path leading to love. 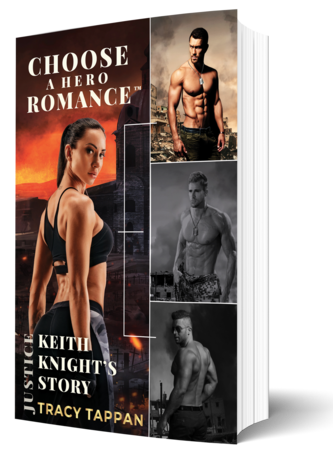 “I just finished Justice and OMG you had me right from the beginning! I have chosen Keith to be her hero…Just finished Keith and Justice’s story and, wowza, that was amazing. I have decided to read Brayden’s story next because I just can’t help myself and want to compare.”

Just finished Keith and Justice's story and, wowza, that was amazing...

My hands are shaking...

"I just finished Justice's main story. I. Am. Blown. Away! It is incredible. My hands are shaking. Not a bad kind of shaking though. It's the kind that happens when you're so immersed into a good book your adrenalin gets pumping [and] your emotions are at a heightened state.”

I actually cried a little when I finished...

“I just finished all three endings and I'm blown away. This was amazing. I actually cried a little when I finished...I wasn't ready for it to be over!”