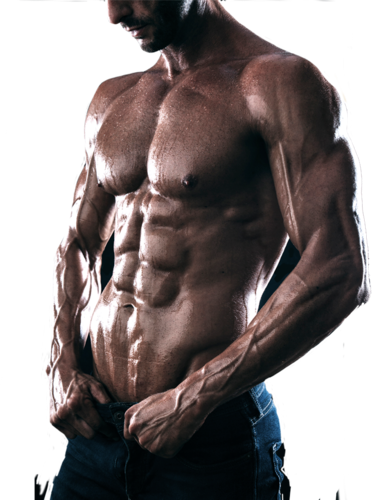 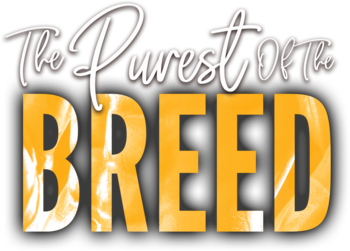 "Tracy Tappan has a hit series on her hands!"

Debilitated by scoliosis as a child, Marissa Bonaventure seems the unlikeliest woman in the world to carry a rare, powerful gene. But it is exactly for her unique genetics that she’s snatched from her bed one dark night, a coveted prize in a battle between demons. Her world rapidly unravels in unspeakable terror…until a shadowed, black-haired stranger rescues her.

Spirited off to the safety of a subterranean town, Marissa agrees to stay there and work her dream job for one year. But secrets hide around every corner, none more confusing than those shrouding her hunky hero.

Special operative Dev Nichita has found her at last - his true mate. But the lies he’s been forced to tell her put their fledgling relationship at risk when it finally comes out that he’s a vampire.

More than that, Dev is a Pure-bred male, steeped from birth in his family’s arrogance and pride, so when Marissa pulls away from him, he can’t handle her rejection. Bitterly, he drives her further away…until a devastating tragedy calls him back to her. Now he has the chance to right his wrongs. But just when he’s on the verge of triumph, a treacherous move by his spiteful mother banishes Marissa from his life forever…unless he’s willing to kill an innocent. 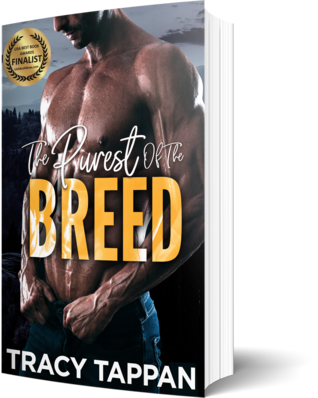 Good Grief I love this series!

Good grief I love this series!! The fight scenes are fast and furious, but had moments where you would chuckle. Especially, the one-liners the Vârcolac would throw out.

"This book is solid!"

A great follow up to the first book in the series. The love triangle bugged me a little bit, because I'm just not a fan of those and I would have liked to feel more of a connection towards Alex. I'm enjoying how the series is unfolding and am now off to read the next one. 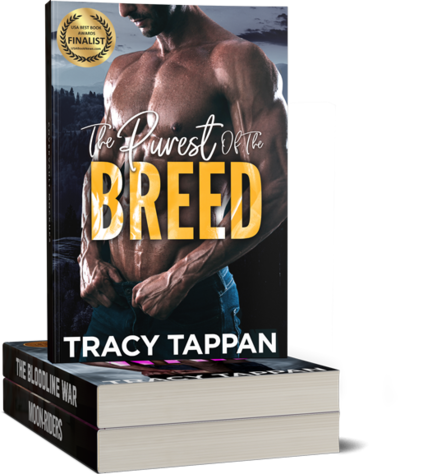