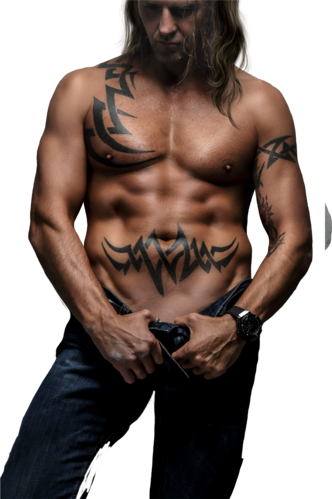 "This series is definitely a must-read." 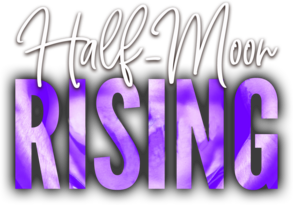 Rejected by his own people in Transylvania, Old-World vampire Vasile Lazăr is given a chance to remake himself within a hidden community of Vârcolac. But he struggles to fit in with a modern culture and unfamiliar language, and he’s nearly overcome by the awakening of a searing hunger for one special woman.

Cut off from the mating urge by his old masters, Vasile never had much interest in females. Now he’ll push himself past every limit to earn the love of a softhearted Dragon woman.

Orphaned as a baby, idealistic lawyer Corky Disdale yearns for a family, but she always blows it by picking the wrong men. And now she’s doing it again. The towering, somber Vasile, although kind, meets all her criteria for a typical Man Mistake.

Then one night a gang of murderous witches tries to abduct Corky for a secret she unknowingly carries, and Vasile nearly dies protecting her…but his rash actions end up trapping Corky in her worst nightmare.

With any chance of happiness drifting farther out of reach, Vasile fights to connect with Corky, to prove his devotion even if he doesn’t have the words.

But will his unique style of caring be enough to give them a fresh start before old threats rip them apart…? 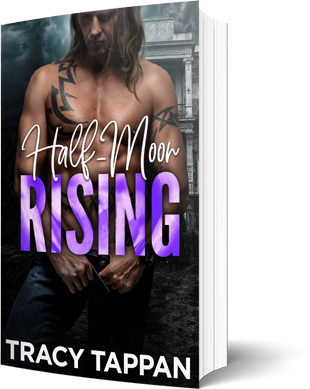 Tracy Tappan is a force to be reckoned with in the PR genre. I've read each Bloodline book to date, along with her other series. She is incredibly talented when it comes to exploring the deeper psychology of each character which makes their chemistry even hotter when they finally get together! Her descriptions of all the emotions and mental demons they at times don't even realize they're struggling against are incredible! It could easily be you or me or a friend in their place- real life real struggles. Best of all she infuses a fantastic sense of humor from each point of view while still maintaining depth in the serious and dangerous world we are thrust into!

Well written paranormal romance. This author can create a world and make you feel like you've been there.

This is more than a two person story. Some of the secondary characters star equally as important and give the story so much more depth. I really liked getting to know the other people in this story all at the same time other than two at a time in each of their own books. Nice change.

Having lived in San Diego for 28 years, I love that it is almost its own character in the book. When the author mentions places you know and have been to, it just adds another layer to the vision. I will definitely be reading more of her books and recommend you do the same.

Wild ride sure to keep you on the edge! 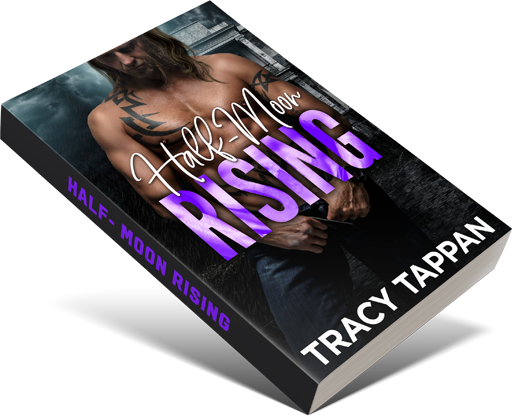