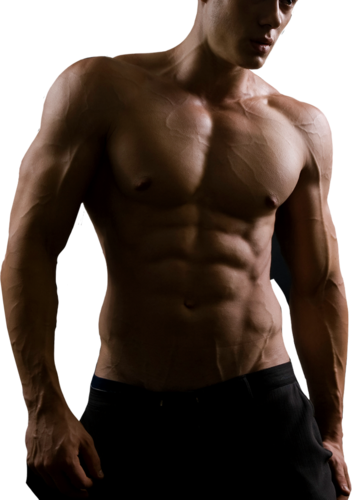 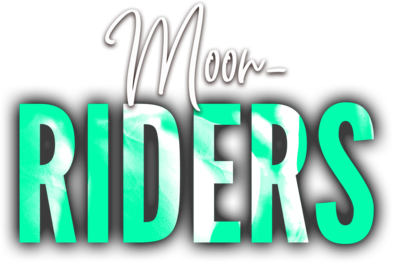 As bizarre towns go, an underground hideout for vampires tops the list. But when party girl Charlize Renault is invited in, she jumps at the chance to burn up the sheets with a dangerously hot vampire. Bonus deal - she can escape her problems topside. But she’s a master at making trouble for herself wherever she goes, and within hours she’s set in motion a series of worsening disasters that will land her right back where she started. Unable to run away from a horrendous sin in her past.

Quiet but deadly vampire warrior Breen Dalakis is pure predator. Held in thrall by his drives when a sexy new Dragon woman boldly seduces him, the worst happens - he mistakenly life-bonds to a woman who only wanted a little raunchy fun. Clueless about how to reach beyond her rage, he does nothing to win her…until he’s ambushed by an enemy resurrected from a tragic history.

Close to death, he’s awakened to the truth. He has to stop ghosting past his problems.

Because if he doesn’t face down his own demons he’ll never find the strength to save Charlize from the darkness of her past when it closes in on her. 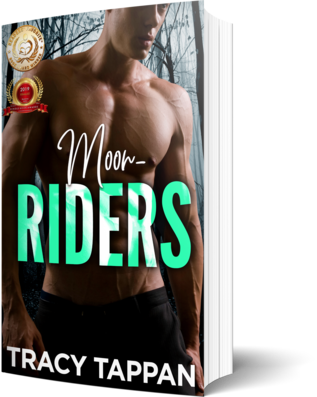 Vampires, demons, and the fey, not to mention "dragons"... this one has it all!

Having read what seems like several thousand paranormal romances, most involving vampires, I was pleasantly surprised by this book. I haven't been this excited about vampires since discovering JR Ward's BDB novels.

The author has created an exiting new world with an interesting cast of characters that should appeal to fans of JR Ward, Lara Adrian, and Rebecca Zanetti. I will definitely be reading the next instalment.

Tracy Tappan's The Community Series' continues to be absolutely wonderful!

I started Blood-Bonded by Force last night.. and it was even stronger pull... I am glad my boss was absent today... but I finished it - and loved the strong relationships that continued between the Varcolac soldiers and their friends and mates! It was a bonus to have the stories of two Varcolac's! - Nyko & Faith -Faith and her sister were new to the mix, and fit well! The story Thomal with Pandra - l loved hearing more of Pandra - such a great story for her... the confrontation with their enemies below - a brother coming back to the fold!! All wonderful!! 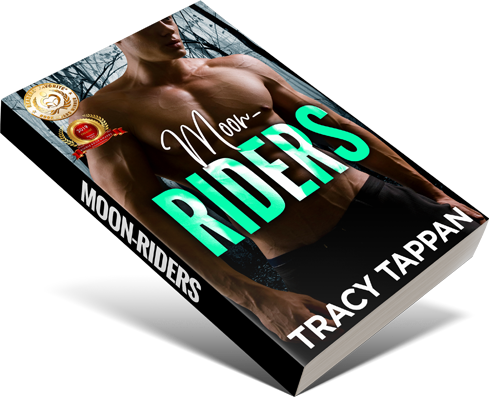